After switching over my blog to Gatsby and using markdown, I have been on the lookout for a decent markdown editor to use for writing. Up until now, I have been using a combination of Dillinger.io and Markdown Navigator Enhanced in PHPStorm.

I switch between a windows desktop computer and a MacBook throughout the day, so having the same software on both platforms was vital to me. I also wanted something open-source, as I’m trying to focus on making more open-source contributions.

Well, I’ve found something that satisfies both of the above: Mark Text. I could talk about all of its features and how its interface is beautifully minimalistic, but you can read all about that on their website or if README.md is more your thing, check out their Github.

I’ve been meaning to post about this for a while, but it seems hard lately to make time to post here.

I personally hate windows shell, in my mind it is utterly useless. If I’m ever using it I’m probably not in a good mood. Powershell makes me laugh, like I’m sure it has some uses for people who for some insane reason run Windows servers, but for a sane developer; I think not.

Bash is where it’s at, probably the tool/language that saves me the most time on a day to day basis. Regex is a close second and guess what, Regex & Bash play very nicely together. Luckily I work with a company that exclusively uses Linux servers, because they make good decisions like that. So any server admin is painless, however for development, I still seem to be stuck in Windows land. I could make the leap over to just using Linux, however there are unfortunately a handful of programs keeping me on Windows and WINE still sucks.

So Bash on Windows, only one way to do that really. Cygwin . I’m not going to go into how to install that here, because it’s very simple, just download, run and press next.

Jetbrains make amazing products, PHPStorm is the editor I spend most of my time in, so I’ve shown how to do this here. However it should work for any Jetbrains IDE since they are all pretty consistent.

I liked the idea of a terminal window inside the IDE, mainly as just a quick way to grep or find things within projects. So I decided to figure out how to replace the windows terminal embedded in it with the cygwin terminal.

Here is an image of what I have: 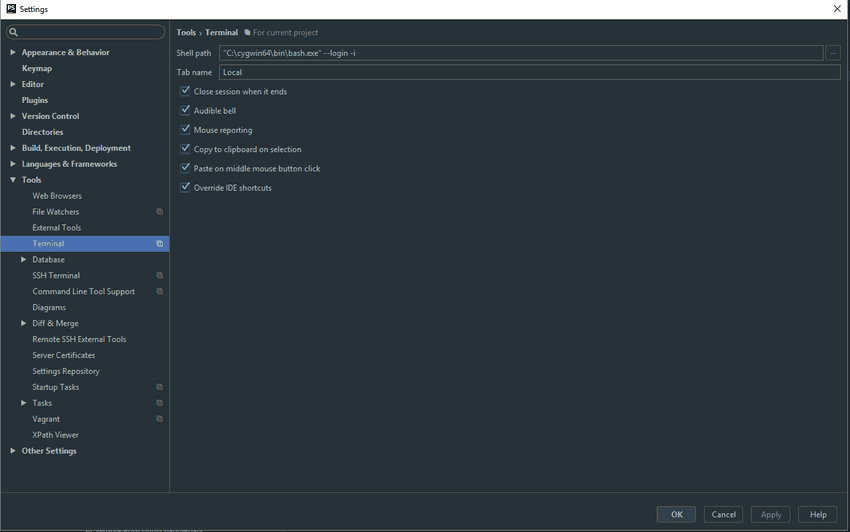 After this, when you relaunch your terminal inside PHPStorm it will be the Cygwin terminal rather than the Windows terminal. However there is just one issue left to deal with, it will default to your Cygwin home directory rather than the project directory. Fixing this is also pretty easy just navigate to C:\path_you_installed_cywin_to\etc\bash.bashrc at the bottom of that file just add

Here is another image for those still confused: 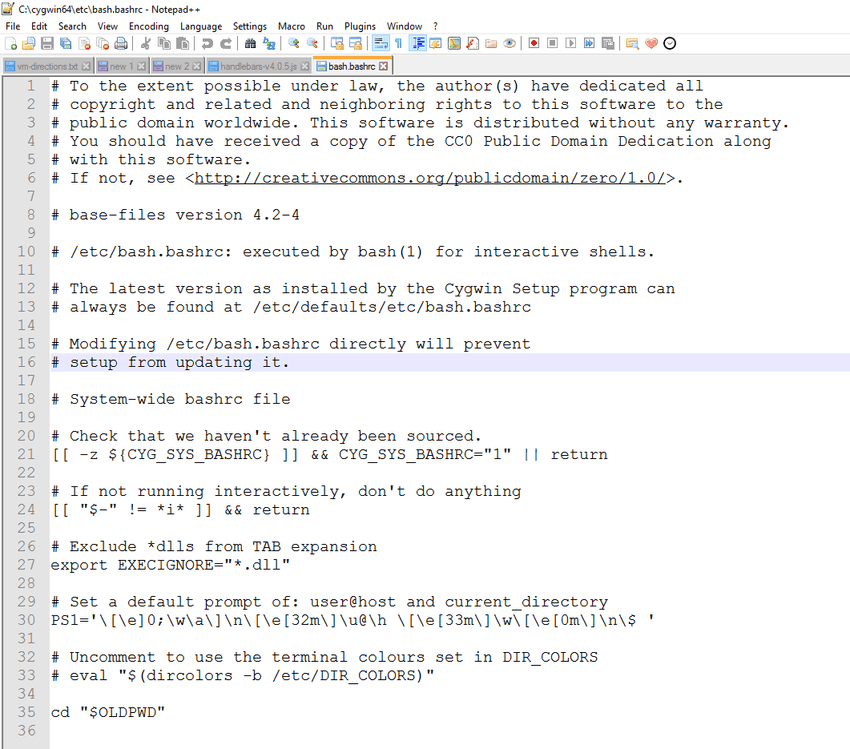 Well that’s it, enjoy Bash’ing away inside PHPStorm.

An honest review of the Surface Pro 3 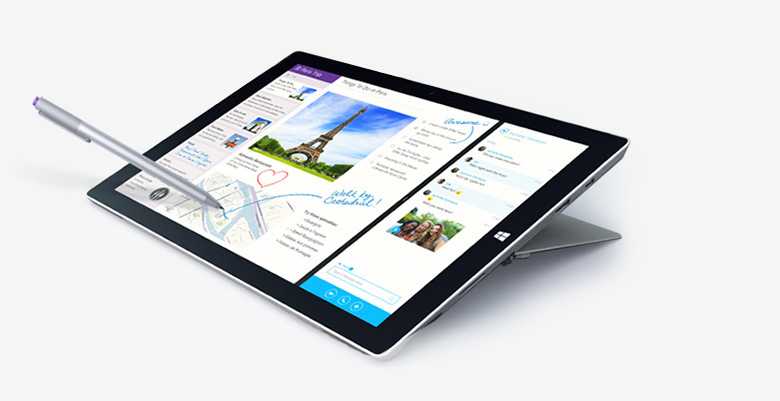 I bought a Surface Pro 3 in November 2014, I haven’t wrote anything at all about my thoughts on it since purchasing it, I figured it was better to wait until I had actually been using it for a significant amount of time and give it an honest review. A year and a half I figure to be more than enough time.

So this post is going to be structured in the following way, condensed Pro/Cons. for you speed readers and then just my personal thoughts on things I’ve come across while using the device.

Well that’s the basic pro and cons down, now lets get into why I actually bought the Surface and my personal feelings on it.

I bought the Surface because I needed a semi-powerful laptop that I could bring back and forth to work, having never owned a tablet the idea of the Surface appealed to me, being both a laptop and a tablet. I was not looking for a gaming laptop, but a laptop that could at least play some games. Mainly I needed a laptop that would allow me to do programming, wherever and whenever.

Success wise, portability worked out as expected. But I will say you really have to consider when buying the Surface for that reason how often are you going to be using it in that fashion. When I actually use the device on a table, I always get the feeling that I would be better of using an actual laptop. I do however find the tablet aspects of it nice, just being able to disconnect the keyboard and have a powerful tablet for browsing the internet or playing touchscreen games is very nice.

Failure wise, I have no idea what the WiFi’s problem is half the time, it’s extremely frustrating to have to deal with it disappearing completely. I’ve tried a bunch of solutions on Google and there really isn’t any set answer to it, sometimes simple fixes will work, other times you have to wipe and restore the Surface completely. It’s without a doubt the biggest downfall of this device. The power cable is also a real nuisance to deal with as mentioned above. Another point is like every other device the battery gets worse over time and since there is no way of replacing the battery in the Surface your only solution is to buy another one.

So overall I would rate the Surface 30/42. I’m not entirely satisfied with it and I certainly will not be buying another one. I think it would be more suited to journalists or perhaps artists who would make more use of the pen.

If I could time travel and talk to myself before I bought it I would be telling myself to either buy a Lenovo or a MacBook instead.

Control Your Windows PC with an Xbox Controller Today I’m going to walk you through setting up an xbox controller to work on your computer and control the mouse / keyboard.

First your going to need an Xbox Controller that works on Windows . If you already have an Xbox controller you can just pick up one of these receivers . (Both links to Amazon, you can find on eBay cheaper).

Next you’ll need to install the drivers for the controller. You can find them on Microsoft’s website here .

Now you should be able to connect your controller to the computer and play any games using it. However you can’t use it to control the mouse yet. What we will need to do next is download JoyToKey from here . I went with the latest Beta version however you can also download the stable (v 4.6 at time of writing).

Now you can edit the configuration of what you’d like each button to do using the JoyToKey GUI. So this evening I went about attempting to install PEAR on my WAMP installation, this should be as simple as opening up a command window navigating to C:/wamp/bin/php/*phpversion* and running go-pear.bat, however upon doing this I ran into the following errors:

A couple of Google searches later I got the answer needed to fix my problem, simply running this command instead:

A couple of questions later PEAR was successfully installed and running, so if your running into the above error you now know what to do!